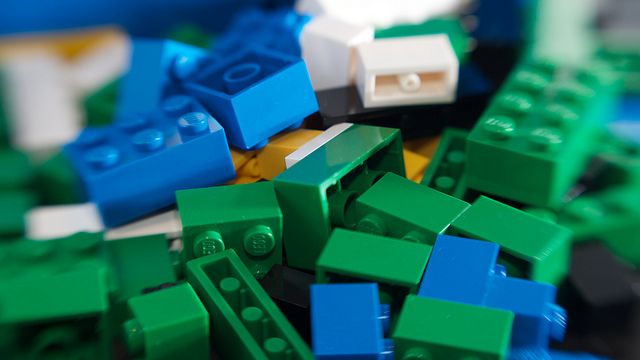 In between completing my Master’s, I spent a lot of time working on side-projects. When I look back over the year, I realized each side-project taught me new skills, like building blocks paving the foundation for the next one. The best way improve in coding is to build something and I did just that.

Here’s how it went:

HanziJS, the open-source project, started before the site itself. I wanted to decompose Chinese characters for my research, so I thought why not make this available to other users. I posted it on reddit and got some great feedback, but one comment was specifically about how the site worked.

My total newbie self, created the channel between the front-end and back-end via websockets (Now.js), which was completely overkill for this type of project. I quickly learned about post/get requests. Epic facepalm moment there.

The reason I did websockets was because I wasn’t sure how to embed data from Node.js from the backend into the front-end. So I learned Jade templating as well.

I had to get email addresses via forms though. I had trouble at first as to how ExpressJS handled forms, but after a day or two I figured it out.

Although not a side-project, out of curiosity I created an experiment on Confused Laowai. I did a laborious 4 levels deep for loop through whole Chinese character dictionaries and the like. It was slow. Really slow.

With 50 characters the project ran for 7 hours!

I was absolutely absorbed for the next few days trying to make it more efficient. Lo and behold I found dictionary structures. I don’t know why I never used this before. I’m a noob I know! Before I just iterated over the WHOLE array of over 100, 000 entries every single time I did a lookup to find a potential word in the Chinese dictionary.

I used this knowledge to improve HanziJS tremendously.

Polyglot Link is a directory for language learning blogs. At first I wanted to create a flat html directory as an MVP, but then I realized this would just create more hassle down the line. So I decided to learn how to use MongoDB. It was actually quite easy in it the end! I used Mongoose as middleware.

However, now that I used MongoDB, I needed a way to work with the data in an easy way, because I have to moderate new blog submissions. Therefore, I created an admin section, but anyone could access it. Woops, user login time!

I used Passport as my framework. I must admit, I scratched my head numerous times trying to figure how this works: sessions, authentication and more.

I did one more thing thanks to the ease of Node.js modules. I hashed my password using node.bcrypt.js! Safety first.

After some time I added a feed that parses all the blogs listed on the site. I did this by creating a public Google reader folder and using node-feedparser.

HanziCraft is an improved version of HanziJS. I’ll do a blog post about that in the near future. I had to improve the user management system I created in Polyglot Link to allow for user creation and multiple users.

Furthermore I wanted to implement paid-for premium features. Paypal was my only option due to South African regulations and options. I spent numerous days researching options. In the end I created a nice workflow using Paypal’s IPN feature. This was integrated with the user creation process. I sent emails too using the knowledge I learned from dotJunky.

It all adds up

In the end it all adds up. I was lucky that each side project taught me something new, especially in such a linear manner. Each project built on the knowledge of the previous one.

I’m sure my coding is still terribly inefficient, but I’ve come a long way since the start of the year. If you want to learn just create!