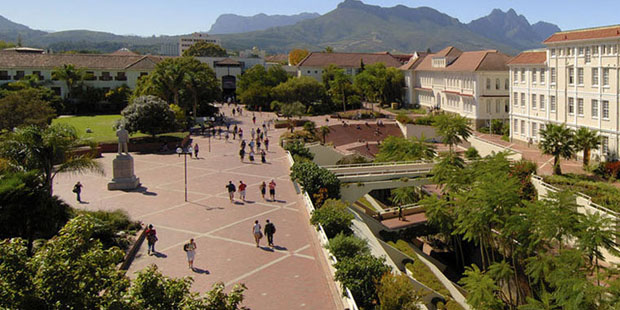 Stellenbosch University started its new year & it’s the first time without me as a student in five years. I graduated with majors in linguistics & Chinese, and I’m awaiting the results of Master’s thesis in Computer-Assisted Language Learning. However, as I’m seeing friends and strangers Tweet about heading back to University it made me introspective. Here are some things I learned, apart from the differing types of morphology in languages and how Chinese characters combine in awesome ways.

This one is first, because it’s the one that totally came out of nowhere, but it wasn’t obvious at the time. Now it’s like a “duh” thing. Each year I grew as a person and it was awesome.

During 1st & 2nd year, my good friend Leon and I, on calm nights, used to walk down the McDonalds, come home and sit and watch video game reviews from Screwattack. It was nerdy, but fun. Thinking back on it, the mixture of junk food and retro games will always leave an impression on me. Sometimes, the best combos in life come from the strangest things.

3) Late nights working on essays are not that bad

I used to think that staying up late working on essays would be a bad thing. Which sane person would enjoy that? Maybe I’m not normal, but I ended up enjoying spending late nights writing, picking my brain for more pages. It felt productive (not necessarily efficient mind you), but walking home at 2/3am in the morning, watching other people stumble home drunk, and me being totally sober, just made me realize that University creates an opportunity for a great balance: work hard, party hard.

4) University is not high school

Another simple one, but I didn’t realize how big of a difference it really was. Self-discipline is something you need for University, but that freedom to choose when and how to work, party and procrastinate was an amazing change for me. Besides, the freedom and new-found control, the fact that University has so many more people is amazing. More on that point later.

5) You are not your course, but you want it to be

We hear it all the time, “What you study does not define you” blah blah, but I found that people cling to it like it really does define them. It’s their way to easily judge and define people. I did it too. I felt proud in the fact that I did a BA. I was the rebel (or loser) kid, who didn’t choose the boring “subjects”. But time and time again, when I met people, this is how I saw people too, “Oh you study this, then you must be like this”. Then, I met more people and realized what nonsense it really is. I’ve had friends in almost any discipline imaginable and that’s awesome.

6) When you're at a University, you're extremely privileged

Self-explanatory. You’re the 1%. Have fun, but don’t waste the opportunity.

At times, when you feel down, there’s nothing more soothing than getting some tunes and just taking a walk.

8) Mutual struggle is a beautiful thing

During exam time classes stopped and everyone was studying. Some people hate exams, but I loved it. Everyone had the same goal: suffer endless nights to pass subjects. The library was always full, every conversation was about stress and coffee aromas were everywhere. I liked the fact that a big group of people, 95% of them you don’t know are going through the same thing you’re going through.

This ties in with the difference between high school and University. You thought you were weird? Think again. It humbled me and almost made me happy.

11) You'll never reach the top of the chain, but that's ok

The ladder never stops. There will always be someone above you in the chain. They will probably enjoy the power, but who cares? You were the stupid 1st year too.

12) Don't mix drinks in a sippy cup, eat two mini-hamburgers after a test, invite people over to your apartment and expect to feel great the next day

Oh boy. The biggest hangover ever. Never again. That is all.

13) The more you learn the less you know

14) Great opportunities will sometimes come from nowhere, but because you tried

I went to Beijing in 2009 on a summer school. The top two students in our year for Mandarin program could go. I was the fifth student. The first student went, the second one already booked a Eurotrip, the third student had Chinese heritage so couldn’t be sponsored, the fourth student didn’t attend enough class and then there was me. I aimed for the top two spots, I just couldn’t make it, but then I got lucky! Make your own luck.

One night in second year, as existential University first problems go, I was wondering what the hell I was doing. Then I got a message from my sister, who has already been at the same University, telling me to relax and realize that this time you have at University is some of the best times ever. Don’t take life too seriously. Have fun.

16) The memories that last are usually the random ones

My fondest memories at University are often the times when I realized how great University was: walking to class, sitting in a bar at a random night with my friends, watching retro gaming reviews with my flatmate, spontaneously having movie nights and lots lots more. It’s not the proverbial “EPIC” party (well some of them I do remember), but it’s more of the fact that it reminds of me what University is all about: learning, not only in academic knowledge, but in life too. 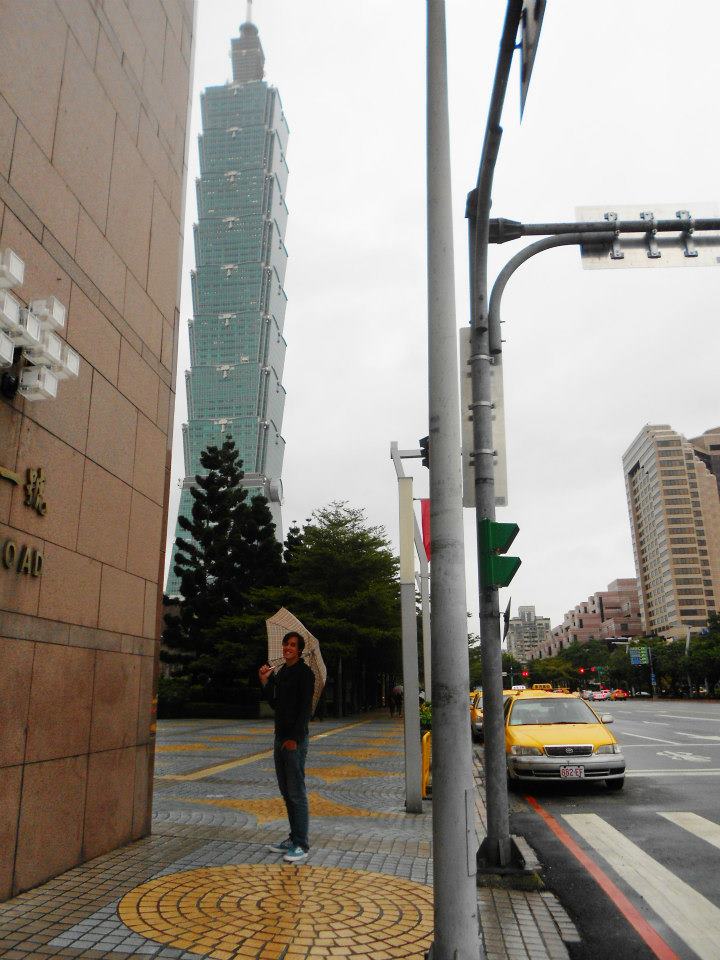 17) Your destiny is not set in stone

Initially I chose to study a BA is because a) I didn’t want to do graphic design as a career (back then I was really into Photoshop) and b) I couldn’t do a BMus in Music Technology because I did not have the theoretical background required. Then I chose Linguistics as a subject mainly because my course didn’t allow me to choose Theatre Sciences (analyse scripts etc). Mandarin I chose, because I liked the East just a bit more than France and sounded like a fun challenge.

Lo and behold, five years later, I’m a massive language nut, I absolutely love linguistics, I’ve got a semi-popular Chinese learning blog, got a bursary at MIH Media Lab, which improved my coding, which allowed me to make my first money with HanziCraft and am now living in Taipei with my girlfriend I love whom I met via Twitter.

You never know where life will take you.