Whether Google Glass fails or not, the discussions generated by it and human nature will become one of the most interesting philosophical issues for the coming generation. This short essay is part of an assignment for the completion of the E-Learning & Digital Cultures MOOC on Coursera.

Google Glass is almost too sci-fi. It’s unreal, but what issues does it raise? I’ve seen quite a lot of people reject Google Glass, on the basis that it’s technology gone too far. It will inhibit true connection. Who wants to talk to someone with such a thing on their head?

But, what is the underlying message? Google Glass is not human, but is it really?

There are two ways to look at this:

1) What is human is definable and thus, it’s under threat from technology, or 2) the whole conception of what is human, is made up and/or can’t be defined.

Think about cellphones. It’s an object that’s permanently in your pocket. It already changed your life. It’s now a part of your life, not separate. One can argue that cellphones are in fact a modification of the self. Who has gone somewhere without their cellphone for an extended period time and felt some kind of anxiety or loss? I bet a lot!

Think about this further, a cellphone is an extension (perhaps an improvement) of being human. We can be in contact with most people in the world, with a touch of a button. Wikipedia and Google are at your fingertips, which practically allows you access vast amounts information almost instantly. This is fundamentally changing us, yes, but we’re still us.

Small changes on an incremental scale, will be assimilated into the notion of what is human. Google Glass might be a big step, but with a slow adoption rate, this might well be normal in five years time.

Let’s look at this video for example. You might have seen it before:

Sight from Sight Systems on Vimeo.

That is certainly a dystopia for augmented vision. This idea is very strong. Just read this article for instance.

Let's say that I'm standing behind the counter at a business establishment -- bank, fast-food restaurant, airline check-in counter, whatever. My Google Glasses might display the social security number, the general rap sheet, social media appearances, and so on, of the person in front of me.

Are people fearing technology, or merely the change?

Being human is tied to tradition

The reason, why Google Glass will be rejected by many people, will be due to the fear that it will inherently destabilize their self and tradition. Let’s use a current example again: cellphones.

My parents both use them. It’s the norm, but then my dad forwards me an email with plenty of these types of pictures with a warning in the email heading “The Day Einstein Feared”: 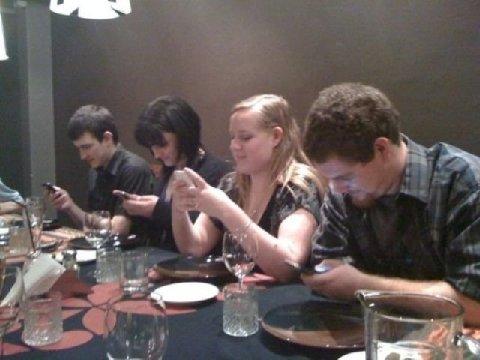 There’s an inherent duality to technology and the change that it brings. With technology we can cure diseases, make people hear again, create artificial limbs and many more great things. But technology, also has a perceived disruption. An idea that it’ll change us too much.

Do we control technology, or the other way around?

Technological determinism says that societal and culture change is driven by technology, meaning that technology changes us. But this supposes that we’re not under control of what technology does to us. It boils down to how you define technology, as something created by humans, or is something completely separate.

The impact on learning

How we perceive technology and how its changing our society, will also impact how we will perceive learning. When last did you have to remember random facts, and not just Google it? Our connection through technology is becoming an extension of our cognition. Although my thoughts on technology in language learning are varied, you can for instance see a Google Glass application of voice translation: 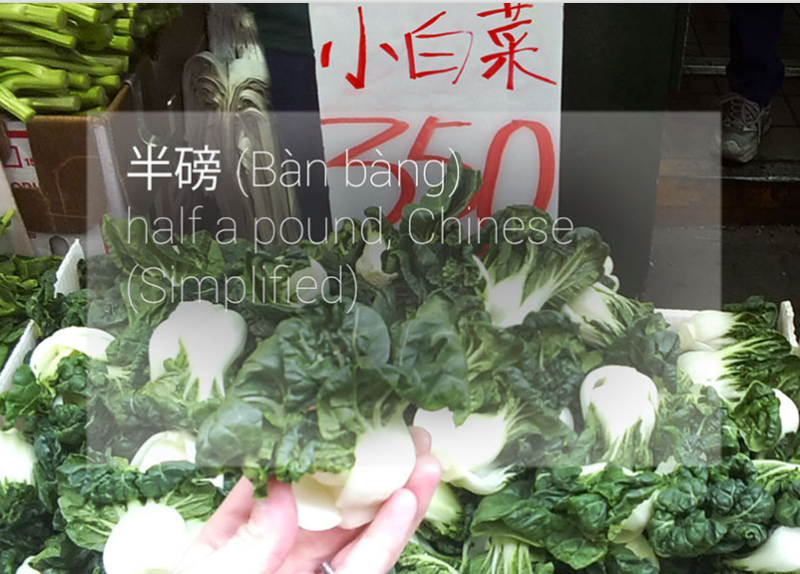 Technology in learning, especially languages, where my expertise lies is fundamentally changing. We can’t frame the way we live and learn in the past anymore. Google Glass might bring great changes or maybe not, even for learning, but technology will never stop changing society. Will you reject it, or accept it? Maybe the answer is not in a dichotomy, but in something else: a mindfulness to the impact of technology. If you reject (or accept) technology, why are you doing it? Is it merely a knee-jerk reaction to fear of change or a deeper understanding to the potential impact of it?

Our potential to change is limited by our fear of it.